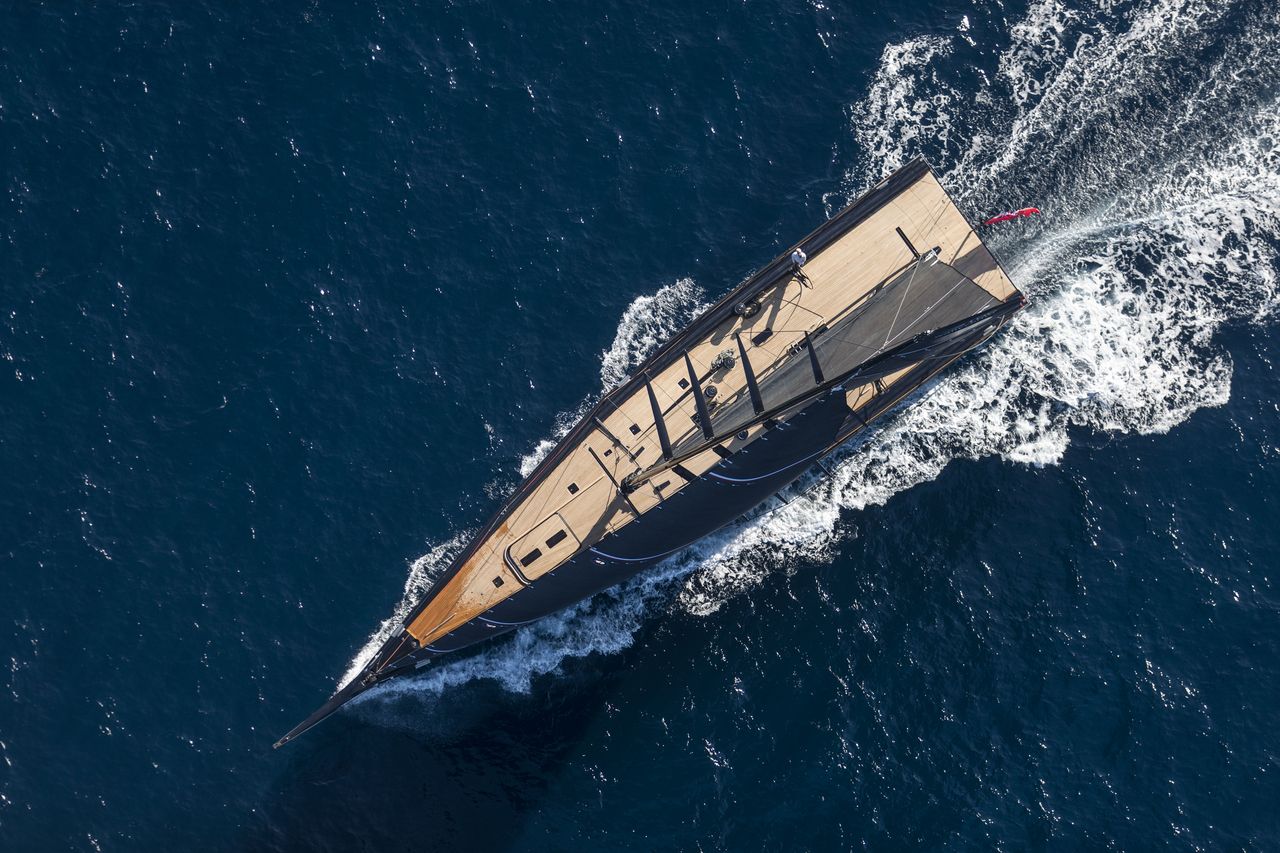 Southern Spars has always relished the opportunity to create rigs for Wallycento boats because this is the brand that’s redefining what we should expect from a superyacht.

Designing rigs for this fleet means meeting the expectations of a growing band of discerning Wallycento owners who have discovered that luxury doesn’t have to be sacrificed for speed. And this has never been truer than with the latest Wallycento, Tango. This boat is proof that the box-rule needn’t hold back innovations that will seriously increase the performance of these 30-meter greyhounds.

Tango, which was designed by Mills Design and built by Persico Marine, has the interior finish we’ve come to expect from a luxurious racer, but behind that Pininfarina styling there’s the unmistakable promise of outstanding performance. In designing and building the rig Southern Spars have been freed from the compromises necessary in producing a solution for both cruising and racing, and instead delivered a design that more closely resembles the characteristics of a TP52.

The design team has pushed the rule to the limit to achieve a Grand Prix mast that’s as light as possible, and all this power is delivered with a fine-tuning capability that puts an incredible degree of control in the hands of the crew. Wally president, Luca Bassani, has said: “Tango is a further step forward in the evolution of high-performance superyachts,” and we have to agree. By drawing on the experience that we’ve gained from designing and building all of the rigs for the Wallycento fleet Southern Spars has been able to deliver a solution that’s equal to the promise of these spectacular boats.