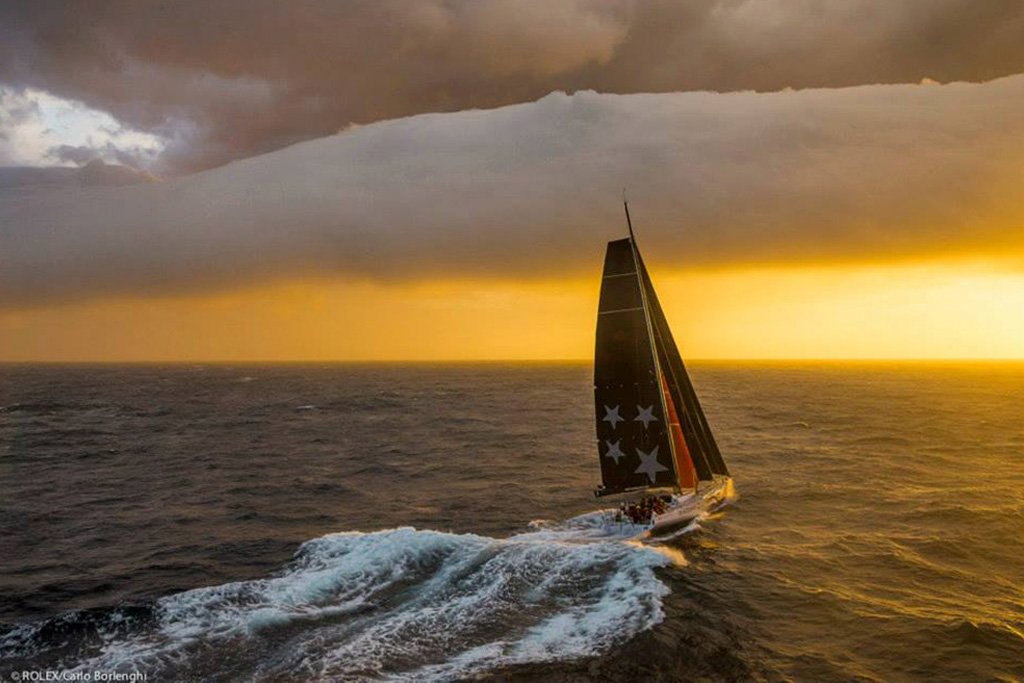 Giacomo, once a winner of the Volvo Ocean Race under her previous guise of Groupama, suffered a dismasting in the 2014 Sydney-Hobart race. The New Zealand-based Volvo Open 70 spent some time in Hobart before returning to Auckland and being fitted with a new rig from Southern Spars. She has since competed successfully in races in the south-west pacific, winning the famous Coastal Classic and destroying the record for the Auckland to Fiji Race. Despite a very slow start, thanks to some light winds near Auckland, the 70-footer covered the 1150nm race course inside three days.